Turkish citizenship can be acquired in several ways, including by marriage or employment or living for a certain period of time. Another option is making investment in the country. Accordingly, those who fulfil the requirements set out in the law can easily get the citizenship after filing the required documents.

Although the most popular option for citizenship is to buy at least US$ 400,000 worth real estate, there are several other opportunities introduced by the Turkish Citizenship Law No. 5901. In this respect, the applicable legislation proposes the following investments options to foreigners to qualify for Turkish citizenship:

As noted above, applicant must invest in a foreign currency other than Turkish Lira. Previously, the respective thresholds were also accepted in Turkish Liras. However, as per the recent amendments in the legislation, the investment has to be made only in a foreign currency, and the applicant is obliged to exchange invested foreign currency through a bank operating in Turkey. Moreover, relevant bank is required to exchange the foreign currency through the Central Bank of the Republic of Turkey. The investment amount will be kept in Central Bank by way of a Turkish deposit account or Turkish debt instruments for a period of 3 (three) years as mentioned above.

Who is Eligible to Acquire Turkish Citizenship?

In addition to the foreign applicant, their spouse and their minor/dependent children are also eligible to obtain Turkish citizenship, without the requirement for separate investments by family members. In other words, the citizenship may be granted to the dependent family members of the applicant as well, without each of those members being required to fulfill the respective investment conditions.

The process for acquiring Turkish citizenship by one of the above investment categories consists of three stages. These stages are as follows:

(1)   Fulfilling one of the investment requirements stated above; and obtaining receipt of a conformity certificate from relevant authority;

(2)   Obtaining a short-term residence permit [It is worth noting that foreign individuals meeting the investment thresholds requirements are not required to reside permanently in Turkey for a certain period of time. Contrary to the acquisition of Turkish citizenship based on permanent residency as per Turkish Citizenship Law, the mandatory period of permanent residence (i.e., 5 (five) years) does not constitute a criterion in the acquisition of Turkish citizenship by investment.]; and

(3)   Applying for a Turkish citizenship to the relevant authority.

It should also be noted that authorities may ask for several other documents from applicant depending on the investment option. In this regard, in order to benefit from the ‘purchase of real property’ option, a valuation report evidencing the value of purchased property must be obtained from an immovable valuation institution holding a license issued by the Capital Markets Board. Following the valuation report, the certificate of suitability must be obtained from the General Directorate of Land Registry and Cadaster of Ministry of Environment, Urbanization and Climate Change. Only those who have been granted with a certificate of suitability will be eligible to apply for Turkish citizenship.

Once an application is considered acceptable by the relevant authority, the respective applicant will be able to acquire Turkish citizenship upon decision of the President of the Republic of Turkey. Acquisition of Turkish citizenship by investment would take 3 (three) to 12 (twelve) months in total. 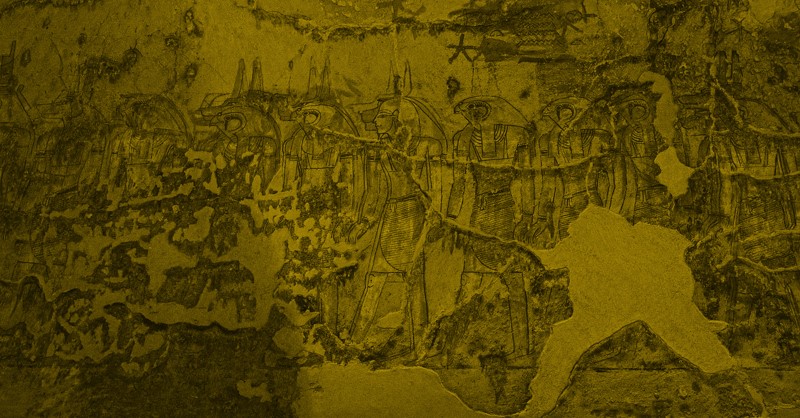 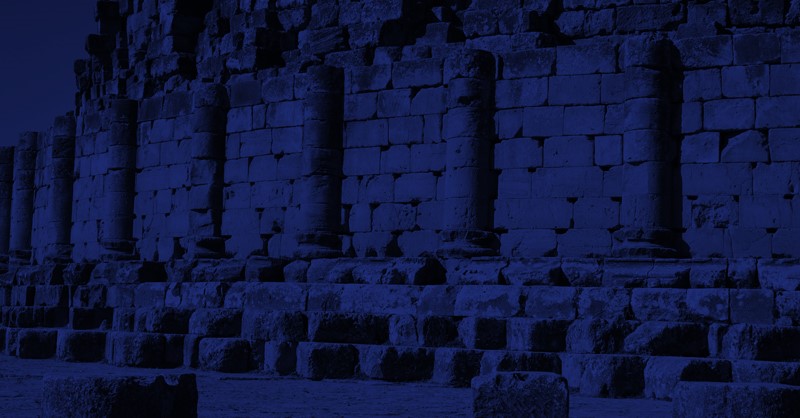 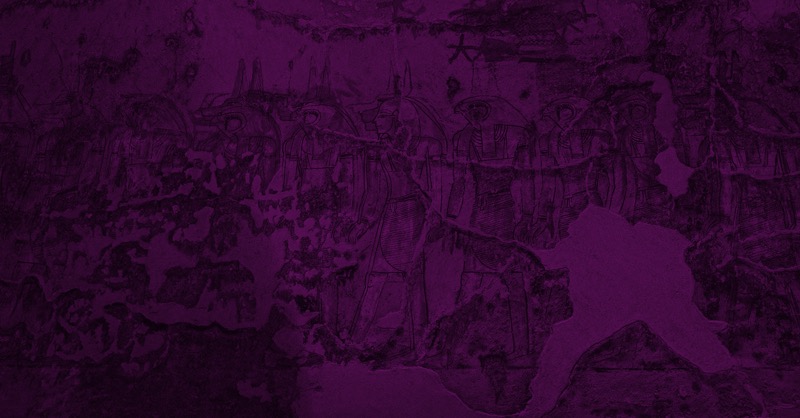 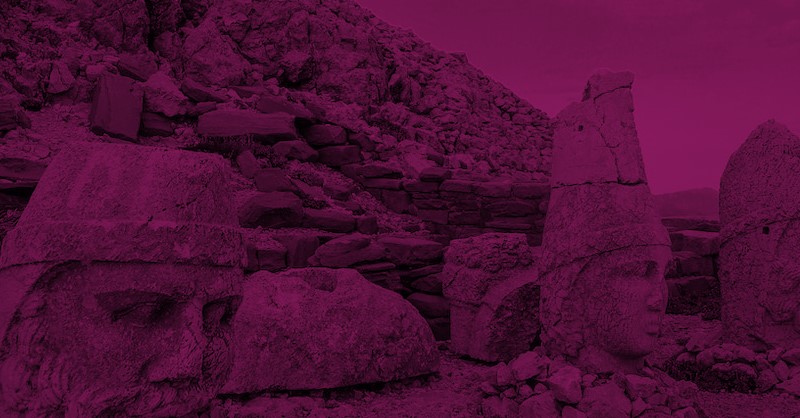 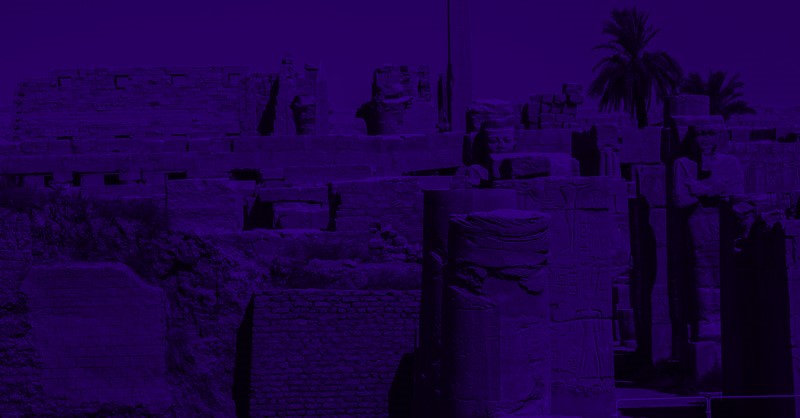